Our History – A Strong Past

Legacy Pharmacy Group (LPG) was founded to strengthen and support independent community pharmacies in a complex and highly competitive business environment. Over the past 7 years, Legacy evolved into the tristate area’s largest group purchasing organization for independent pharmacies. Legacy represents over 550 pharmacy members. Headquartered in Hackensack, New Jersey, Legacy prides itself on providing the most progressive and effective programs and services to put profit back in the independent pharmacy. 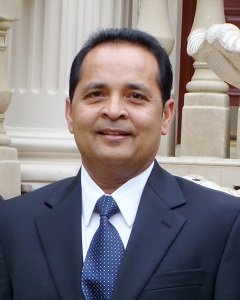 Jay is a serial healthcare entrepreneur with 28 years’ experience as a New York licensed pharmacist who is founder of Leroy Pharmacies group and was a founder and executive at CorePharma prior to its multi million sale to a larger publicly traded pharmaceutical manufacturer. Mr. Dhaduk has experience in DEA and FDA-licensed manufacturing, packaging, and warehouse operations in Middlesex County as well as at overseas generic manufacturing operations in India. Among other drugs, CorePharma manufactured generic pilocarpine (used to treat glaucoma and dry mouth) and ursodial (a treatment for liver and gall bladder diseases). As a founder of pharmaceutical developer SyneRx Pharma LLC, Mr. Dhaduk worked to market topical and injectable products from 2005 thru 2011. He is a member of the Council of Overseers of the Arnold & Marie Schwartz College of Pharmacy and Health Sciences at Long Island University and an avid philanthropist. 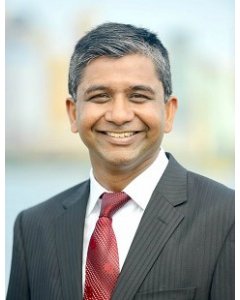 Ritesh Shah is committed to delivering first-rate care to his patients as well as to revitalizing Keansburg’s blight. Mr. Shah’s extensive record of philanthropy and service to the Monmouth County community includes serving as the Patient Education Chair of Bayshore Senior Center; working to stem the opioid crisis and addiction epidemic through GenerationRx in schools; conducting seminars and educating the public and healthcare professionals on diabetes, medication management and other topics. 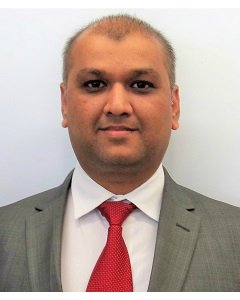 Prag has been in the pharmacy business for 12 years, owning and operating 4 drug stores. …Read More

Prag has been in the pharmacy business for 12 years, owning and operating 4 drug stores. He is very active at his temple as a social service. He is also a committeeman in a local ethnic organization. He has 2 children; Bansi, 6 years and Pari, 8 months. 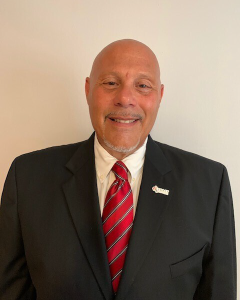 Dan is a leader, coach, and mentor with 25+ years of Pharmaceutical Wholesale …Read More

Dan is a leader, coach, and mentor with 25+ years of Pharmaceutical Wholesale Distribution experience specializing in New Business Development. A former National Director of New Business Development for a $500 Million GPO. He focuses on running, building and growing organizations while assisting retail and specialty pharmacies to retain patients, acquire new patients, and run more efficiently. 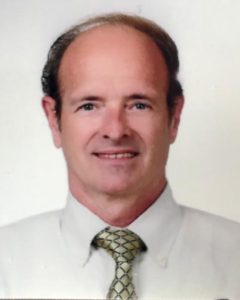 Richie has countless years of experience in the pharmacy industry. He has managed pharmacies for …Read More

Richie has countless years of experience in the pharmacy industry. He has managed pharmacies for Eckerd Drugs, been in the top of sales at Windmill Vitamins, and salesman of the year at Rochester Drug. Richie was the general manager in the New York metro area. 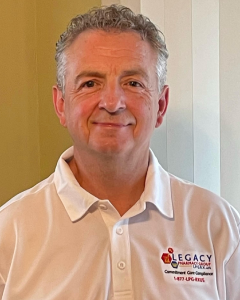 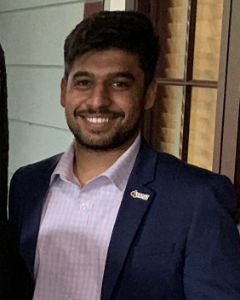 Harpreet attended Rutgers University for a degree in bio-engineering. His drive for success …Read More

Harpreet attended Rutgers University for a degree in bio-engineering. His drive for success has led him to become part of the Legacy team. His time at Campgaw and Astrum Entertainment helped him gain valuable experience in marketing and sales. He always puts members first! 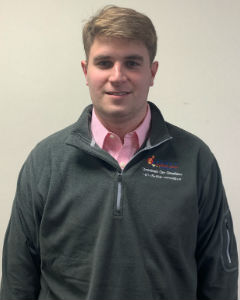 Anthony Nugent graduate of Fordham University’s Gabelli School of Business where he received a Bachelor of Science in marketing with a minor in finance. While at Creative Licence Digital, Northwestern Mutual, and Dialogue Direct Fundraising in New York City, he gained experience with digital marketing and sales. While at Dialogue Direct Fundraising, Anthony grew very fond of the charity he was representing called Save the Children and now volunteers for them in his spare time. 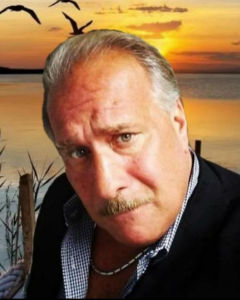 With over 23 Years of experience working in Pharmaceutical Distribution , and Reverse …Read More

With over 23 Years of experience working in Pharmaceutical Distribution , and Reverse Pharmaceutical Business, Kevin was Business Development Manager at AmerisourceBergen Drugs for 13 years and a repeated winner of the President’s Club. He is also proficient in Home health care, and Medical Waste disposal. His career has been focused primarily on Retail Pharmacy, and providing accountable solutions and programs to pharmacists. 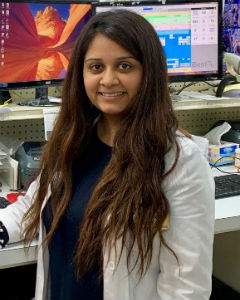 Radhika graduated from Long Island University with a doctorate in pharmacy. …Read More

Radhika graduated from Long Island University with a doctorate in pharmacy. She owns and operates multiple pharmacies in New Jersey as well as New York. Radhika is adept in handling the responsibilities that come with running these pharmacies through her business acumen and leadership capabilities. Additionally, she plays an active role in her community by volunteering with SPCS, a nonprofit cultural organization that strives to teach the youth of America about their Indian heritage. 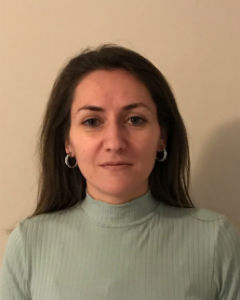 Aleksandra is a patient focused clinical pharmacist with over 10 years of experience in various clinical settings. She worked at Pharma-Care and Coram CVS Specialty Infusion services where she specialized in evaluation of medication efficacy, adverse drug reactions, side effects of medications, and therapeutic outcomes. She is New Jersey licensed pharmacist and holds science degree in Chemistry from William Paterson University and Pharm.D from Arnold & Marie Schwartz College of Pharmacy and Health Sciences at Long Island University. Aleksandra’s main mission at Legacy Pharmacy Group (LPG) is to mentor and advise current pharmacy students and other pharmacy professionals regarding the benefits of joining LPG and its many profit enhancing programs and initiatives. 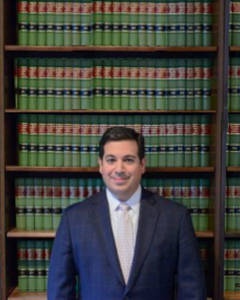 Mr. Padula is extremely proud to serve Legacy as general counsel. As general counsel, he advises Legacy on a wide range of legal and business issues, including, but far from limited to, preparing and negotiating agreements with members, suppliers, and employees and advising Legacy’s management committee on all aspects of corporate legal operations. Practicing for over twenty years, Mr. Padula is currently an original partner at Cleary Giacobbe Alfieri & Jacobs, LLC. Mr. Padula graduated from Villanova University and Seton Hall University School of Law. After law school, Mr. Padula served as judicial law clerk to the Hon. Bernard F. Conway of the Superior Court of New Jersey. As an active member of his community, Mr. Padula also previously served on the Hoboken North Hudson YMCA Board of Directors and as President of his local Board of Education.